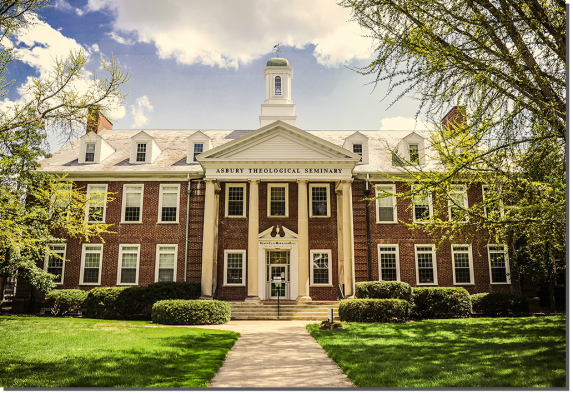 Within the past 40 years or so a [relatively] new type of program has cropped up in education, that of the DMin, the Doctor of Ministry. The degree surged in popularity for a few decades, began to fall to the wayside (so much so that Princeton discontinued its DMin program), but has kept a somewhat steady pace amongst evangelicals.

The DMin may sometimes get a bad rap in academia as being a ‘fluff degree’ or a ‘watered-down doctorate’, but with more schools offering DMin programs and more ministers entering into those programs, it’s helpful for us to have an idea of what we’re dealing with.

In short, the DMin is a degree program designed to fill the learning vacuum present for ministers who have completed their Master of Divinity (MDiv) and have been serving in ministry for a while. Ministers who stop cultivating their knowledge will inevitably stunt their maturation as leaders, and so the DMin is a practical doctoral-level degree designed to integrate scholarship with practice and push those in ministry towards further growth.

Thus, the DMin is the highest professional degree for those in the field of ministry – the terminal degree for ministerial studies – with the goal of increasing the minister’s effectiveness in their area of the church.

It is a professional degree – as opposed to an academic degree – which means that the focus of the curriculum is geared more towards practical application than research.

A DMin program usually takes around 3-4 years (2 years of coursework and another for the final project/thesis) and most programs work to have a flexible schedule by combining short on-campus residential seminars with distance learning (this isn’t unique to the DMin, many schools across the pond have a similar setup). The goal of this is to help those in the program to earn the degree without leaving their ministry to do so.

Most DMin programs require their applicants to hold a MDiv from an accredited theological school (some allow applicants to substitute other ~72 hr master’s level degrees provided they include Greek and Hebrew), and between three and five years of active ministry experience.

So it is a fluff degree or a watered-down doctorate? Well, no. The DMin is not merely an lighter version of an academic doctoral degree (PhD); rather, it has a completely different goal. The DMin – like the MDiv – is a professional degree rather than a research degree; in that respect it is more like a Medical Doctorate. The DMin is a degree in action, where as a PhD is a degree in intellectual rigor.

So is what the DMin? the terminal degree for those in the field of ministry – a practical professional degree geared towards growing ministers in their field of expertise, whether that be expository preaching, reformed theology, pastoral ministry, counseling, apologetics, ministry leadership, or many others.

Given that a DMin is a degree completed after a master degree and has the word ‘doctor’ right there in the title, there is some debate as to whether somebody with a DMin should be referred to as Doctor (as we do with those with a PhD). We’ll tackle that question next time…

Eugene Lilley (MDiv) is a member of the Society of Christian Philosophers and the American Chesterton Society.

He may or may not be a Time Lord.